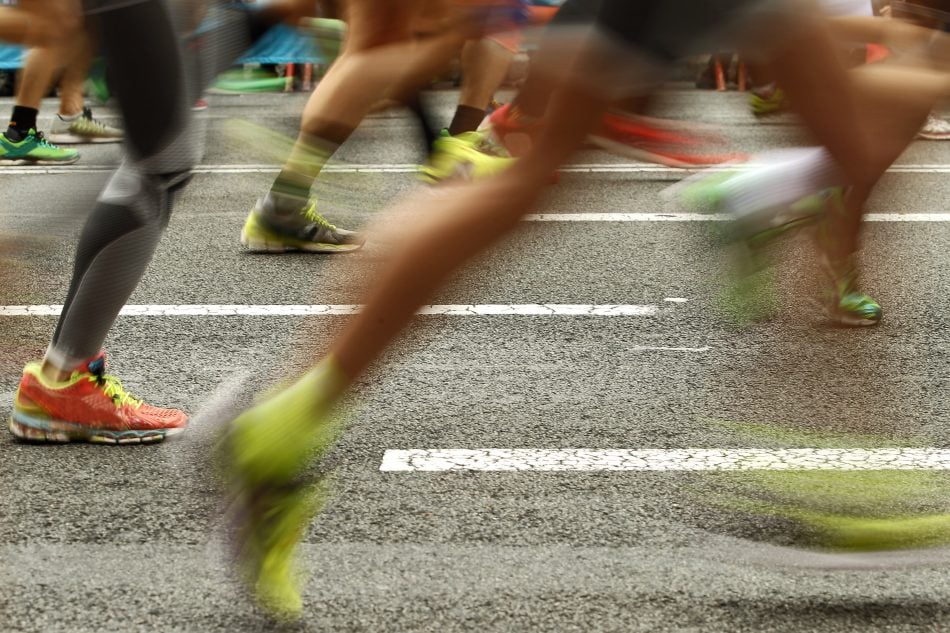 Rugby is a favorite contact sport all over the world. 6.6 million people play in the Rugby Union or the Rugby League. The origin of the name is from the name of the city Rugby in Warwickshire, where the first Rugby School was established and the game was developed.

With the sport being so popular, you may wonder who the owner of the sports domain name Rugby.com is. Surprisingly, the website under this domain has nothing to do with the game as it is. Since 2004 the fashion brand Polo by Ralph Lauren has owned the domain and it has been dedicated to Rugby Ralph Lauren brand. DN Journal says that the deal of purchasing the domain rugby.com was worth $350,000. However, now it seems that the clothing line is no longer in production and the domain only redirects visitors to the main Ralph Lauren website. Unfortunately, this domain name is not accessible to visitors from Europe.

There are different definitions of football and what the term refers to depends on where you live. For example, football in the USA is a national game, yet it is not the same as the football played in Brazil or Europe.

A California-based company owns Football.com. However, the content of the website is not related to the American football. Football.com displays videos and shares news and rumors from the English Premier League and other European leagues.

The third most popular sport in the world is cricket. National and international teams have over two billion fans all over the globe. Nevertheless, it is not surprising that in the USA the word “cricket” has no association with a game. Residents of USA mostly remember the national cell phone company Cricket Wireless.

However, the company Cricket Wireless does not own Cricket.com. An Indian investment company called Global Cricket Ventures owns this domain and parks it at Voodoo.com. On this website, you can find all the information related to the cricket game: favorite players, game news, photo gallery, etc. US Alexa ranking of this domain name is less than 80,000 and it is trendy.

Nobody will argue that golf is the most expensive sport in the world. According to statistics, in 2016, American players spent over $35 billion on this sport. Domain names like GolfLessons.com, GolfCoursesGuide.com, and GolfSwing.com were all sold for over $50,000 each in the past.

The media giant Time Inc. owns Sports Illustrated which has developed the domain Golf.com. On this website you can find everything related to the golf: news, videos, tutorials, leader boards etc. You can also purchase the necessary inventory at the e-shop. This website is popular, and Alexa ranking over 4000 in the United States proves this.

Elliot Silver from DomainInvesting.com published the news about the $8 million deal, when Tennis Media Company was acquired by Sinclair Broadcast Group, which operates Tennis Channel in the USA.

The content of Tennis.com is similar to the one that was hosted before Sinclair Broadcast Group acquired the domain Tennis.com. Worldwide Alexa ranking is just over 20,000 and the US Alexa ranking is only under 7,000. It shows that the website has remained top-rated until now.

According to the NBA website, basketball is popular not only in America – thanks to the NBA games shown in about forty countries, the game has become increasingly widespread throughout the world. For example, in a little country called Lithuania, basketball is a second religion as local people often say. It’s no secret that NBA players make a lot of money. Four out of ten of the highest paid athletes in the world in 2017 were NBA players. Unfortunately, Basketball.com is not as popular as NBA players. According to the website’s archived version, it was once a developed website, however, nobody took care of the progress of this site.

Surprisingly, the NBA does not show interest in the domain name Basketball.com. Interestingly,  the same person own Basketball.com as well as Football.com.

In terms of the number of spectators and amateur players, baseball is another hugely popular game in America. The MLB had the highest attendance of the season among all sports in 2015, a total of more than 73 million viewers. Paradoxically, MLB.com is much more popular than the idle Baseball.com.

Reflex Publishing is known as a collector of some great two-letter .COM domains as well as the owner of such domain names as Motels.com, Bag.com. It is no surprise that this company is the owner of the domain Baseball.com as well. The domain has Alexa ranking of around 863,000 in the US, even with no content.