Main reasons why you should choose a hosting provider in Lithuania 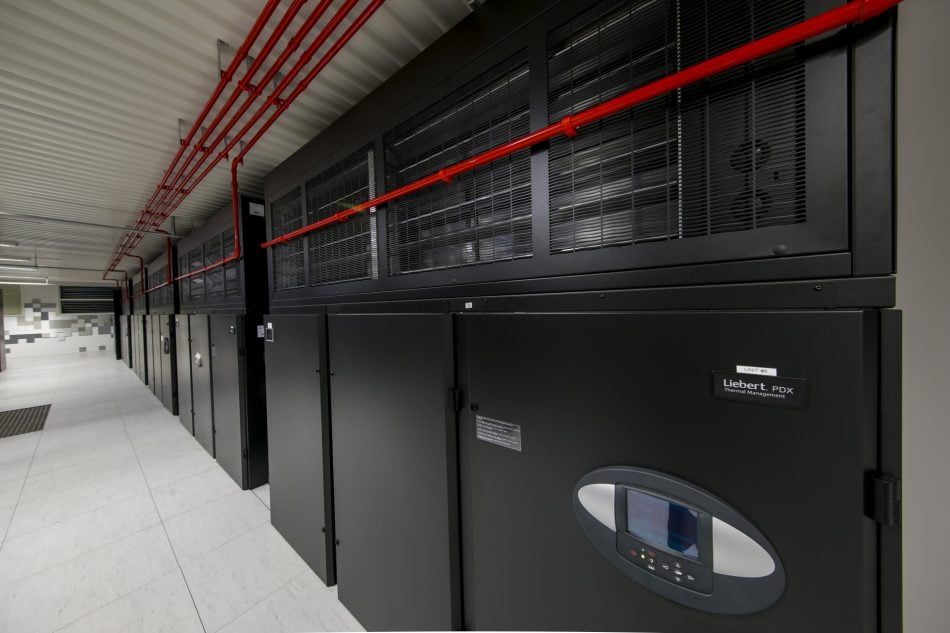 Since many businesses seek and focus on international growth today, the physical servers do not necessarily have to be located in one specific country. This is one of the reasons why businesses pay attention to the global market while looking for the web hosting provider. However, when it comes to the server location, many different factors come into play.

As there are a plenty of available options to host your website inside Europe today, Mr. Strausas, the CEO of the European web hosting company Hostens, goes over the key reasons why Lithuania should be considered as the preferred hosting location and an excellent entry point into the European market.

Arvydas Strausas is the founder and CEO of the leading Lithuanian hosting service provider Interneto Vizija Ltd operating under such brands as Hostens, Time4VPS, Serveriai.lt, and others. Now, having been managing the company for already 15 years, he is a visionary behind the company.

Mr. Strausas explains that Lithuania, the crossroads of East and West and the geographical heart of Europe, has one of the fastest internet speeds in the world and a well-developed data transmission network. According to the global rankings, Lithuania occupies the leading positions in terms of the fiber-to-premises internet network penetration. The country now boasts the 3rd highest download and upload speed in the world. Also, Lithuania has been ranked first in Europe and 3rd globally for the 4G internet coverage.

Read more: Take a Look Inside Our Gorgeous Data Center

According to Mr. Strausas, there are no doubts that one of the most attractive benefits of hosting in Lithuania is affordable prices.

“Running a data center involves such costs as electricity charge, facilities charge, labor wages, and so on. One can see when taking those costs into account that Lithuania in many cases is more affordable in comparison to other European countries”. He also notes that despite these factors, one of the most important components of the final price is the operation of company’s own data center.

“Talking about Hostens, we can offer web hosting just for 0.99 euro per month simply for the reason that we operate our own data center”, he sums up.

Moreover, on the basis of the independent data from the United Nations, Control Risks, Transparency International, Global IntAKE and the World Economic Forum, Lithuania is number 12th of the safest nations among over 170 countries. Such countries as the United States, the United Kingdom, Germany, Norway, Sweden, and others fall behind Lithuania according to their abilities to keep digital information safe, private and secure.

Finally, considering the data security restrictions in the United States or Asian region, European-based hosting provider is a perfect solution for business located outside Europe looking to break into the European market.

“Since server’s location is one of the key factors determining the speed of the website, Lithuania has an ideal geographical location for international business. If you run a website targeting European market, the middle of Europe would make most sense”, states Mr. Strausas.

According to him, Lithuania is a great strategic location for reaching Western Europe, Scandinavian countries, and the eastern European region.

“In addition, as a connectivity standpoint, this is a country with very low risks of natural disasters. Here in Lithuania we do not have any earthquakes, floods, tsunamis, or volcanic eruptions.”

Finally, Mr. Strausas notes that Lithuania has a democratic political system, as well as civilian stability and security.