Top 10 companies who made the right company name choice 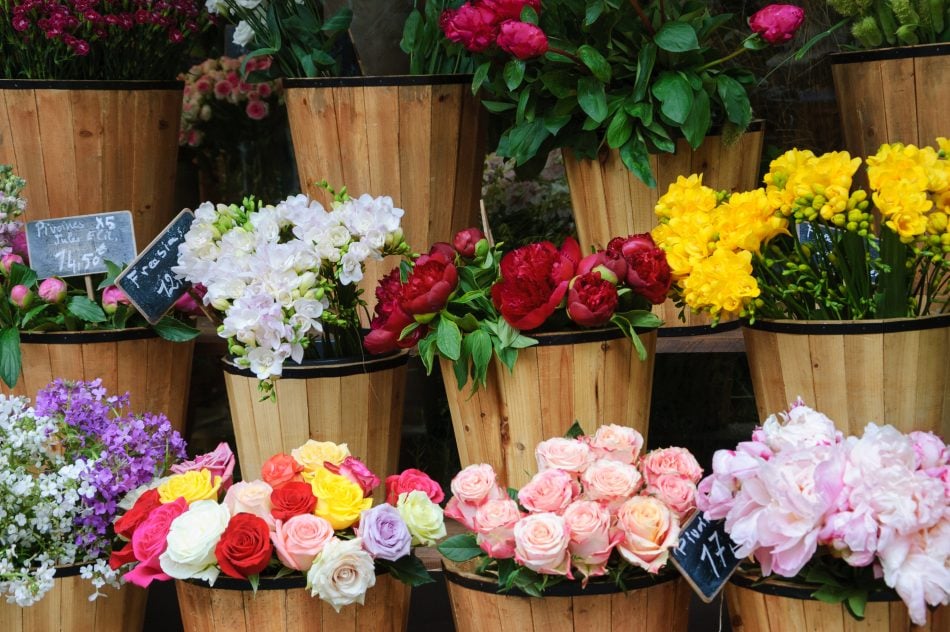 Entrepreneurs agree that a great company name is a huge part of a company’s success. According to Doron Vermaat company names based on actual names or on the founder’s initials as well as names based on keywords and abbreviations, are more popular than purely invented names.

If we look at the 50 largest companies in the world, only a small percentage of them have made-up names such as Glencore, Foxconn or Verizon. The same applies to startups with a current valuation of $1 billion or more. Popularity of keyword-based names far exceeds entirely made-up names. However, nowadays we can see that the trend is changing and the percentage of invented names is increasing.

If your company is going to launch a blog soon, check out this guide on choosing the right platform for a blog →

Zynga sounds like it could be a pet’s name, which in fact it is. This name belongs to the American bulldog, Zinga, the owner of which is Mark Pincus. Mark only wanted to use the domain name he already owned, and why not name a company after his pet? This is how the free mobile and online games company became Zynga.

Accounting professionals and small businesses know this company well, as it provides cloud accounting software. Hamster could not trace back the exact reason for this name. However, Rod Drury, the CEO of the company has written an interesting blog post about how the name Xero was chosen. Ahint: at that time the company needed a short and memorable .COM domain.

In 2001s Andersen Consulting separated from Arthur Andersen, so he needed a new name for his company. Try to pronounce “Accent on the Future” very fast and loud. What do you hear? Exactly – Accenture. This name is easy to pronounce and spell as two words are merged. An interesting fact is that one of the company employees, rather than an expensive marketing agency suggested this name .

Sakara Life is a healthy living and organic meal delivery company. As reported, they bought this name on the aftermarket for $34,000. This name helps the company to achieve remarkable uniqueness among the other companies in the same industry.

Kodak name was the result of requirements to have a short and simple name that it is easy to pronounce and to spell. At that moment this name was unique so it could be trademarked. George Eastman, the company founder, approved the name as one of the most successful.

During the late fifties, Tokyo Telecommunications Engineering expanded to the US. As it was a too long a name for the US market, they needed something more easily pronounceable. The main reason for choosing this name was that Sony fit nicely on the bill. It was one of the first universal brand names that had no meaning. However, it brings positive associations and allusions.

“Sky-Peer-to-Peer” was the first original name of the product. Later the name changed to Skyper, and finally to Skype. The greatest achievement of Skype is the simplicity of the name. It’s almost as if someone discovered ancient and unused English word and brought it back to life.

The original and very first name of this company was Eden. However, a dozen companies blocked their trademark application in Australia. And it is not a surprise as Eden is a coastal town in New South Wales, Australia very popular with tourists. As a solution, the company looked for a new brandable name in the marketplace BrandBucket.com in 2008. As a result, the Latin-sounding name Envato was chosen due to its elegant and sophisticated vibe.

Google search is not the only search engine in the world, as many people think. In short, Bing is the Microsoft’s analog for searching on the internet. Its very first name was Live Search. However, the company changed the name and spent $80-$100m on the promotion of the new brand. The current name is perfect when it comes to pronouncing, spelling and typing and it sounds quite similar to “ring.” Microsoft bought the matching Bing.com domain name in 2007 through Sedo for $25,375.

Originally called “Foodiebay” in 2008, when the company started, it came under fire because the name looked and sounded very similar to “Ebay.” The decision was made to change it to Zomato in 2010 as a matching .com domain name was found at BrandBucket.com. “One of the reasons we decided to change the name at the end of 2010 from Foodiebay to Zomato was because we wanted to create a powerful trademark,” said Deepinder Goyal, one of the founders of the company.