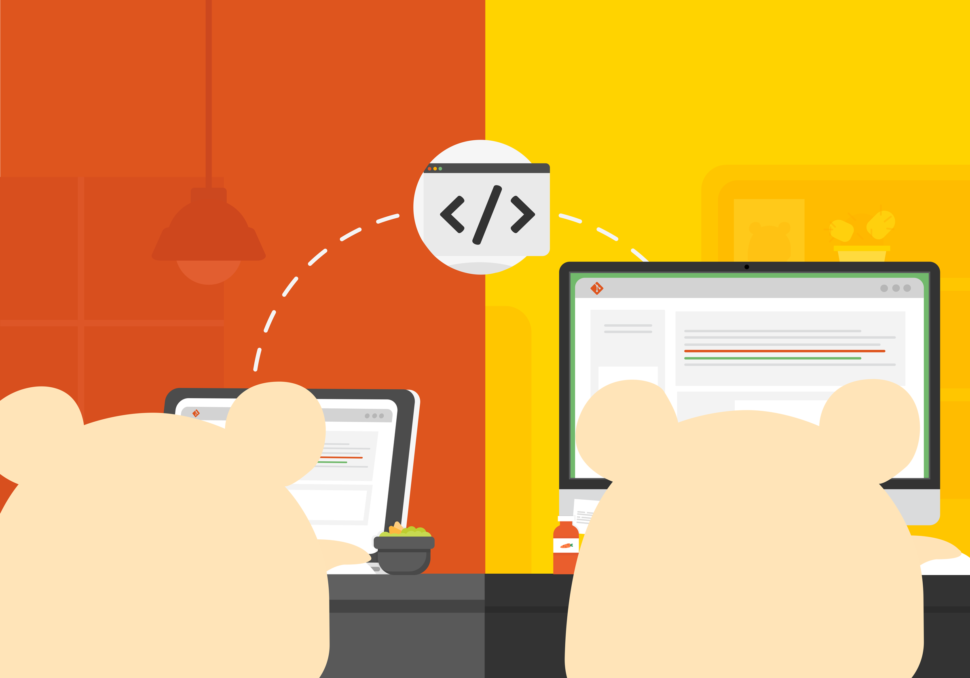 Git is one of the most widely used and popular version control systems prevailing today. It was initially developed back in 2005 as an open-source project by the developer of the Linux operating system. With time, Git has advanced and actively maintained its share in the competitive environment.

Git version controlling is widely used by several creators when creating various types of both commercial and non-commercial projects. All Git-based developers are highly experienced and thoughtful individuals whose inputs must be considered as treasured resources.

Git as a control system

In simple terms, it is used as a content tracker, which therefore means it is suitable for code storage due to additional features it offers to the developers.

As a version control system. Codes stored in the Git keeps altering due to the other codes being added.

Besides, many developers add their codes in parallel, which makes a version control system very important since it helps in handling changes by maintaining the history of changes that could have occurred. Moreover, it offers features such as mergers and branches, thus simplifying the work of the developers.

Learn to setup Git in cPanel →

What are the benefits?

Step-by-step instructions on how to use Git