Five single letter domain names you should know about 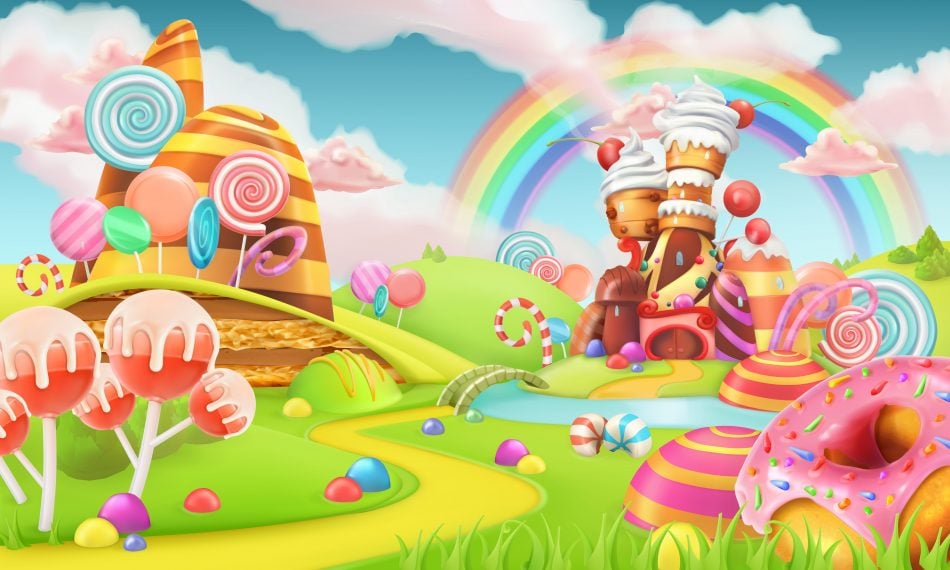 This article is about five .COM and .NET single-letter domain names. Let’s see how they are active right now.

The first name belongs to Qwest Communications, which was acquired by CenturyLink in 2010 as part of a $12 billion deal. The Qwest acquisition meant that CenturyLink has got the rights of the Q.com domain name. Since 2010, Q.com redirects visitors to CenturyLink.com. Not surprisingly, the domain receives a lot of visitors every month and has a global Alexa rating of over 40,000, while in the US it’s around 7,000.

Since CenturyLink is a company with assets totaling $47 billion, it’s very likely that this domain name will stay in the proprietary of the company. However, if the domain were put up for sale, there would be many interested parties, including Qualcomm, Quintiles and the QQ Tencent network, which uses the domain QQ.com.

For many years, Z.com belonged to the Japanese automotive giant Nissan that used the name from the beginning of the 2000s to promote their Z series sports cars. This was until 2014 when the first public sale of .COM domain was officially registered. GMO Internet, one of the largest Japanese internet providers, acquired the domain name for 800 million Japanese yen. The sale was equal to 6,784,000 dollars at that time.

Today the domain name is a website where you can find a global forex trading platform. Currently, the Z.com service has more than 450,000 users and accounts and an incredible 20% of the worldwide forex market, according to the site. The domain name has a global Alexa rating of just over 46,000, and this service is obviously the most popular in Vietnam. Here the domain has an Alexa rating below 900.

This is the only one-letter domain name .COM the sale history of which we know and the only one that is fully developed and accessible at the moment.

X.com has an illustrious history, but at the moment it’s inactive.  Weinstein & DePaolis initially registered this domain name. During the 90s was the home page of a Netscape employee Robert Walker.

In 1999 the current Tesla CEO Elon Musk acquired the domain name for an online financial services platform. After the merger of the company with Confinity in 2000, the X.com brand disappeared because the company focused on its new PayPal service.

eBay acquired PayPal in 2002 for $1.5 billion, of which Elon Musk received $165 million. Since then, PayPal has used X.com, but the domain is not available at the time of writing. If PayPal ever tries to sell the domain name, many companies will undoubtedly desire to compete for this name.

The Google Moonshot Factory currently has the “X” mark and uses the domain x.company. Another opportunity for the domain would be for PayPal to reunite Elon Mask with X.com and his SpaceX project, which currently uses spacex.com.

The first of single-letter domains .NET is Q.net. Bradley Allen of Q Networks sold the domain name on 2016  to Media Options, a brokerage firm. The buyer was Mike Glaisner, a domain name investor with an impressive portfolio of short domain names. Q.net was on sale with a purchase price of 1.2 million dollars, but nobody knows the final selling price as it was a private information.

As is the case with most of Mr. Gleissner’s portfolio, the domain displays the nearest page for a standard social networking service.

There are only two .NET single-domain names, and domain name investors own both of them. In this case, Future Media Architects is a company that owns an incredible portfolio of more than 100,000 domain names. FM.com, media.com, and oxide.com are in portfolio list as well as I.net. Future Media Architect owner Tunian Al-Ghanim initially used I.net as an Internet registry approved by ICANN, but this name is currently inactive.