OpenVZ update is on 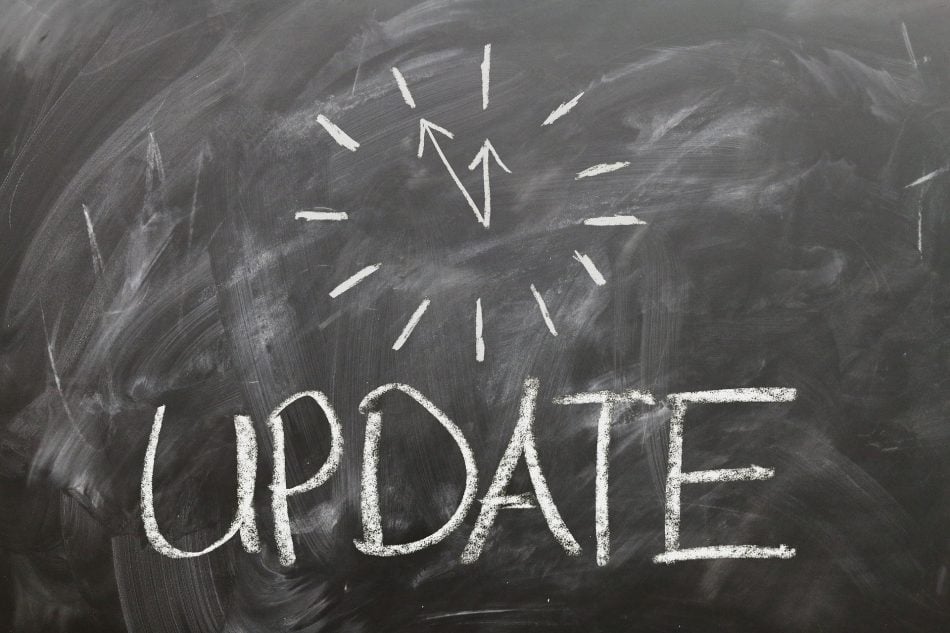 Some of you may know or have heard by now that OpenVZ 6 version is about to reach its “end of life”. It means that after this date, OpenVZ 6 version of virtualization will no longer be developed and supported.

Further use of this version is likely cause a lot of issues, however, there’re a few possible solutions. One of them may be to change this type of virtualization entirely to any other commonly used type: Xen, LXC, Hyper-V and etc. However, this would require a lot of changes within our system infrastructure as well.

Therefore, we’ve decided that the best possible option would be to upgrade the current OpenVZ 6 version to a newer one – OpenVZ 7. These changes wouldn’t require changing everything from the basics. It’s going to keep most of the current things as they are now. What is more, at the same time the new version will allow us to offer some new features to our customers.

Current OpenVZ 6 uses the latest stable version of kernel for virtualization – 2.6.32. It has its advantages – this version offers stable, secure and quality performance of the containers. At the same time, it has many limitations regarding new software that usually requires a higher kernel version. Right now, Docker, ServerPilot and other software cannot be used on our Standard VPS, but the situation is about to change.

Differences between KVM and OpenVZ →

The new OpenVZ 7 version will be using a new kernel version – 3.10+. It allows deploying Docker, ServerPilot and other similar software on a Standard VPS that was previously unavailable.

Resources usage isolation will help to balance the overall performance of the nodes by allocating guaranteed resources. It will also prevent OpenVZ 7 containers from affecting each other more.

Ever since it has been announced that the OpenVZ 6 is not going to be supported and developed, Hostens team has been looking for a solution that would provide a smooth transition. We believe we have found it.

Currently, the newer container-based OpenVZ 7 version is being tested and new OS templates are being prepared – all the things are in place to prepare a smooth transition. Here is a little roadmap of the situation:

Future of Our OpenVZ Hosting

Upgrading to the new OpenVZ 7 not only allows us to resolve the current OpenVZ 6 “end of life” situation and present our customers with a solution, it will also improve our Standard VPS and Storage VPS products on the whole.

We are happy to announce this piece of news as we believe it will bring a significantly better product, as well as offer much more opportunities and ways of using these servers.